How to Incorporate More Vegan Meals into Your Diet

Here are some ideas for how you could incorporate more vegan food into your weekly diet.

1. Choose a few days every week to eat completely vegan.

It also means you’ll be learning vegan recipes and ideas for each meal. You’ll learn breakfast recipes, lunch recipes, dinner recipes, and recipes for desserts, treats or snacks you might have on those days. You’ll end up with a well-rounded understanding of how to eat vegan for a full day.

This approach is great too as you can really compare how you feel physically on all-vegan eating days versus others, to see what the improvements and changes are in your health and be able to accurately attribute them to your nutrition.

2. Choose a certain meal or meals that you always have vegan.

Other people like to introduce vegan meals to their schedule by having, say, one of their meals every day always be vegan. For example, someone who really loves smoothies might choose to always have a vegan breakfast, every day.

Someone else might always have a vegan dinner with their family, to get everyone on board with healthy vegan fare. It doesn’t really matter which of the meals you choose, but it can be nice to adopt this kind of routine as well.

3. Learn vegan versions of all your favorite recipes and incorporate them regularly.

The way some people transition to more vegan eating is to go out on a limb and learn vegan recipes for all their favorite foods.

These days, with the amount of YouTube tutorials, recipe blogs and trial and error by creative people, pretty much everything you can think of can be made vegan.

Obviously, some foods are healthier than others (whether vegan or not), so donuts made vegan will not be as healthy as Caesar salad made vegan. But vegan options are still the better choice even for more processed favorites, so it’s still worth learning.

Make a list of your favorite meals with animal products in them. That may include ice cream, or pesto pasta, or pancakes, or quiche. Look up a healthy vegan version of these items and try some recipes! For example, you can make ice cream from frozen bananas and cacao powder, you can make pesto pasta with pine nuts and nutritional yeast and put it on lentil pasta. You can make pancakes from buckwheat flour, and you can make veggie-loaded quiche from silken tofu.

By learning yummy new versions of your classic favorites, you may be more likely to swap out the meals that get you stuck in animal products, for vegan versions instead.

Many people find a good way to start going vegan is to cut out certain animal products altogether. This means by default that more meals are likely to be vegan.

For example, you might decide you’re not going to do any animal-sourced milk anymore, and instead, you’re always going to swap plant-based milks out for everything. Whether that’s coffee creamer, milk in your smoothie, milk with a cookie, milk in baking, you’ll use one of the other many options such as almond milk, oat milk, soy milk, cashew milk etc.

You might decide you’re done with red meat completely, and instead are going to focus on protein from plant-based sources like beans, lentils, tofu, tempeh, edamame, vegan protein powder, seeds, nuts, and protein-rich grains like oats and quinoa.

Try out a few of these strategies and see what works best. Most of all, be sure to expose yourself to how delicious eating vegan can be! Try the yummy options at healthy vegan cafes and restaurants and try new recipes at home regularly. 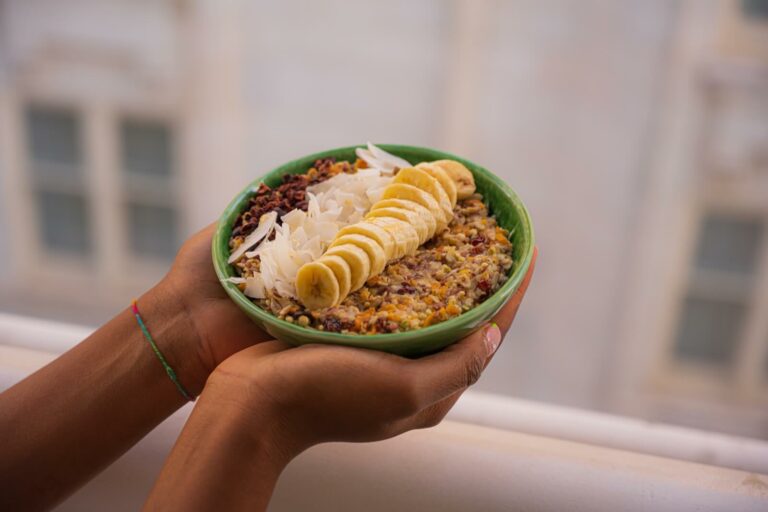 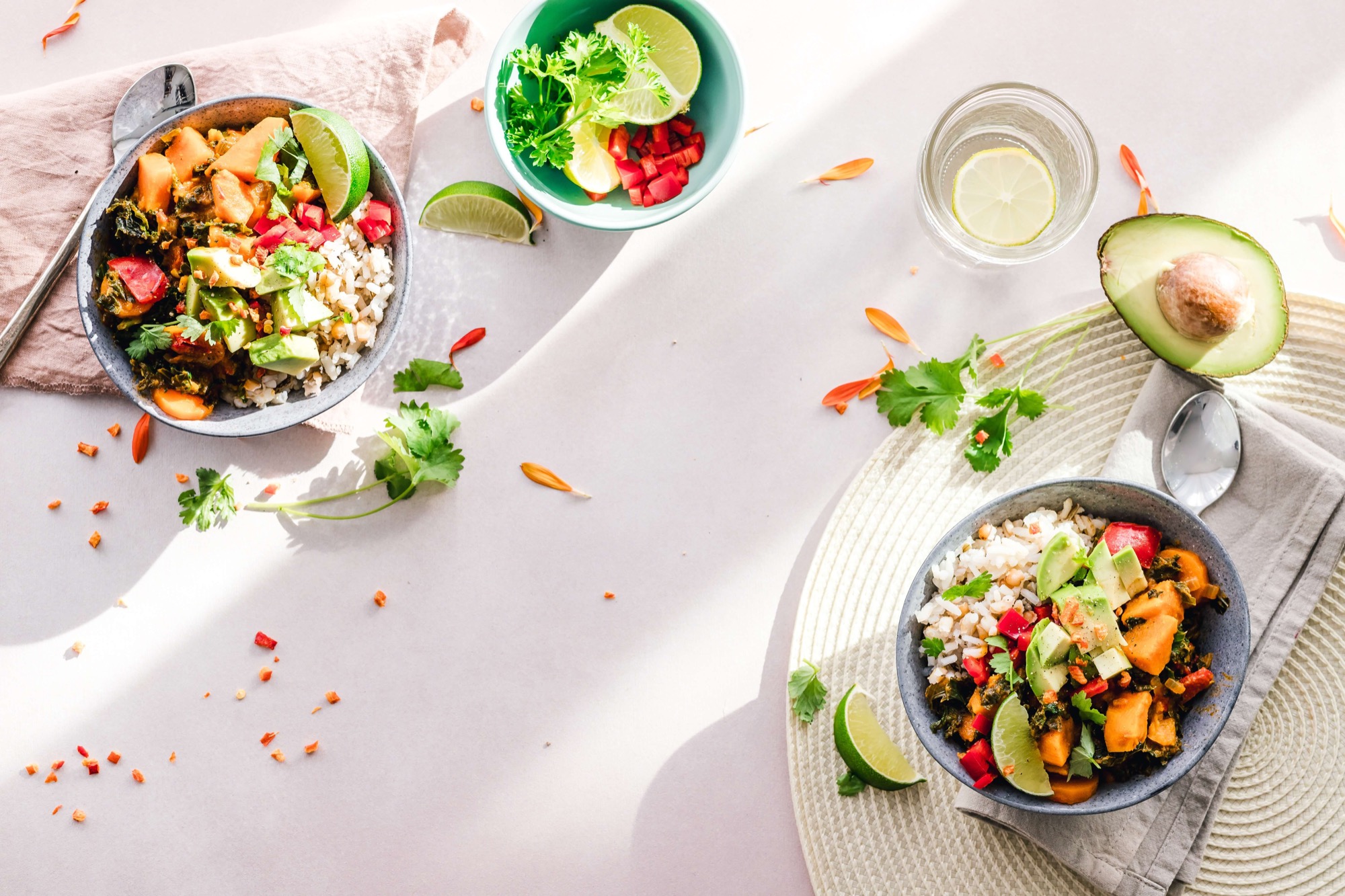 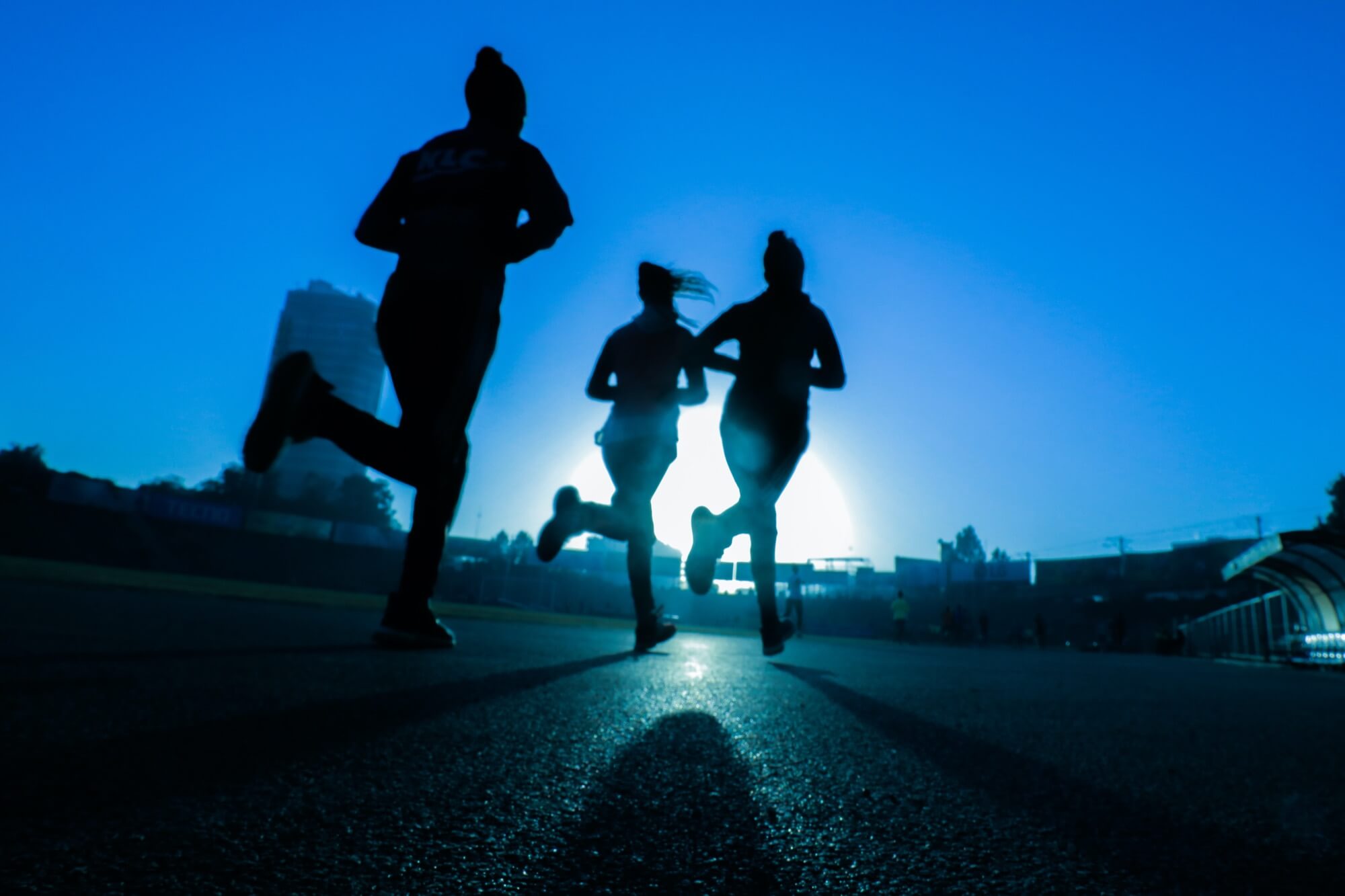 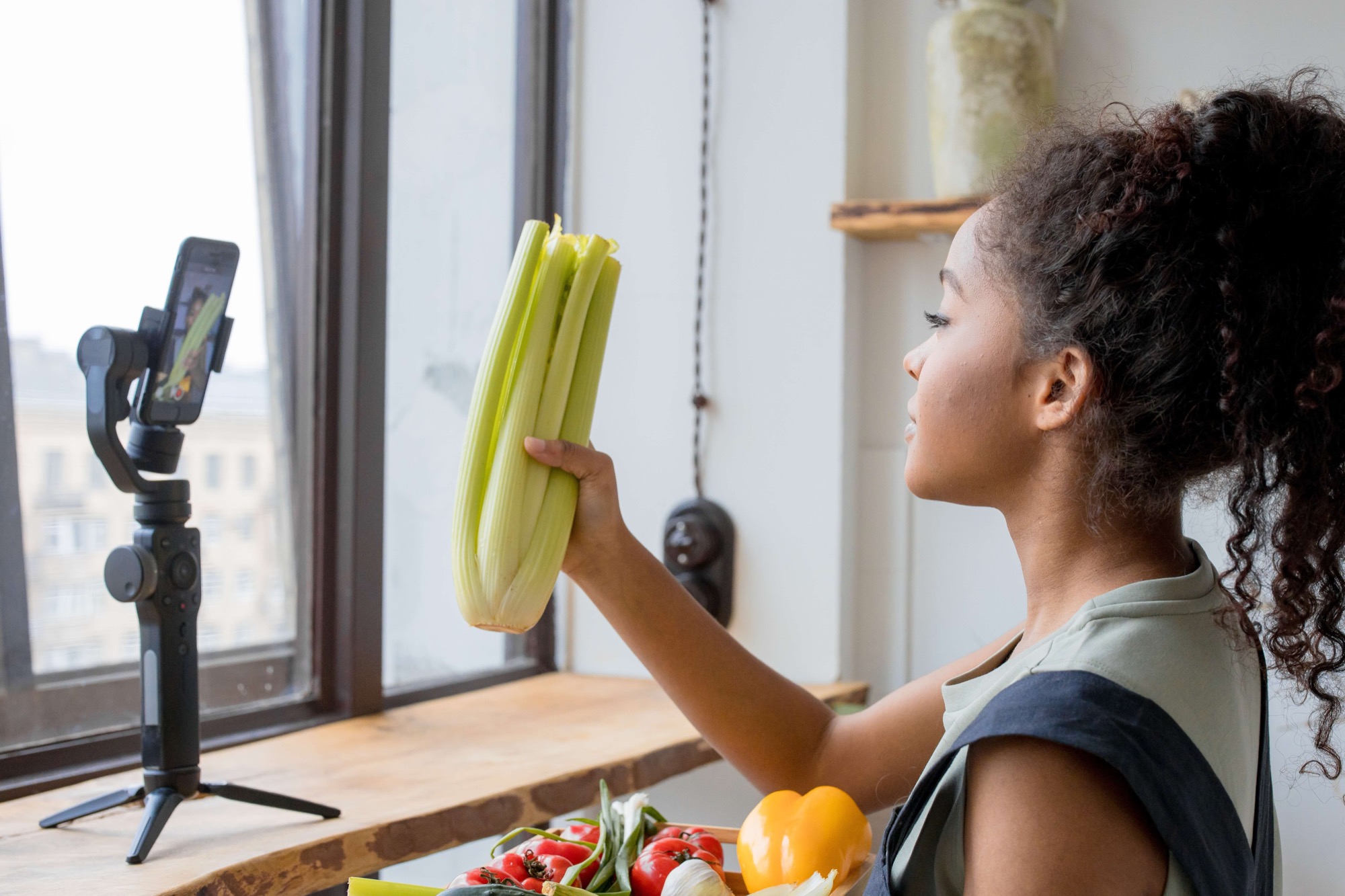